Steven played guitar and piano.Writing both music and lyrics, he produced two CD's of beautiful songs before his death from Multiple Myeloma in 2009.  Remembering how much his father liked made-up songs as a child, I wrote songs for his son, Beau. When Beau came to visit, we would have a new song to sing. I drew  illustrations so we could discuss what was happening. That is how the book began. 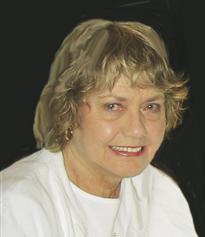 When my son, Steven,  was a little boy, he'd want a naptime story and we'd make it up together. I don't remember when he began to want a song instead of a story. He would decide what he wanted the song to be about, and I would sing to him until he went to sleep. I never wrote down but one of our songs, because it was especially long, and the others passed into the ether.